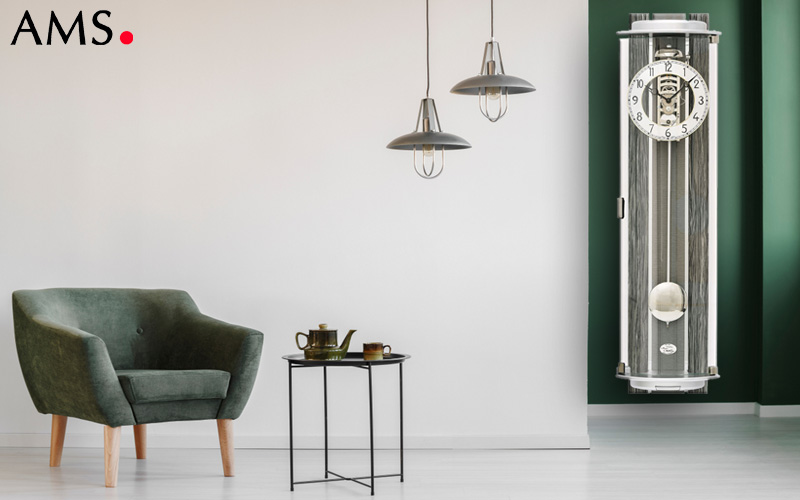 Our watch of the week is an AMS regulator lock, more precisely the modern AMS 2717. At first glance, regulator clocks do not seem to be modern wall clocks, but most of them are wrong. With modern gray tones, wood and glass paneling, even classic regulator clocks can be very modern. The AMS 2717 convinces with several functions. Read more about it now.

Our clock of the week is on the one hand a pendulum clock. The pendulum clock, also called pendule, is a clock with a mechanical pendulum. The oscillation of the pendulum sets the timing, a pendulum of about 1 m swings in 1 second from one side to the other. The shorter the pendulum, the more often it oscillates per second. 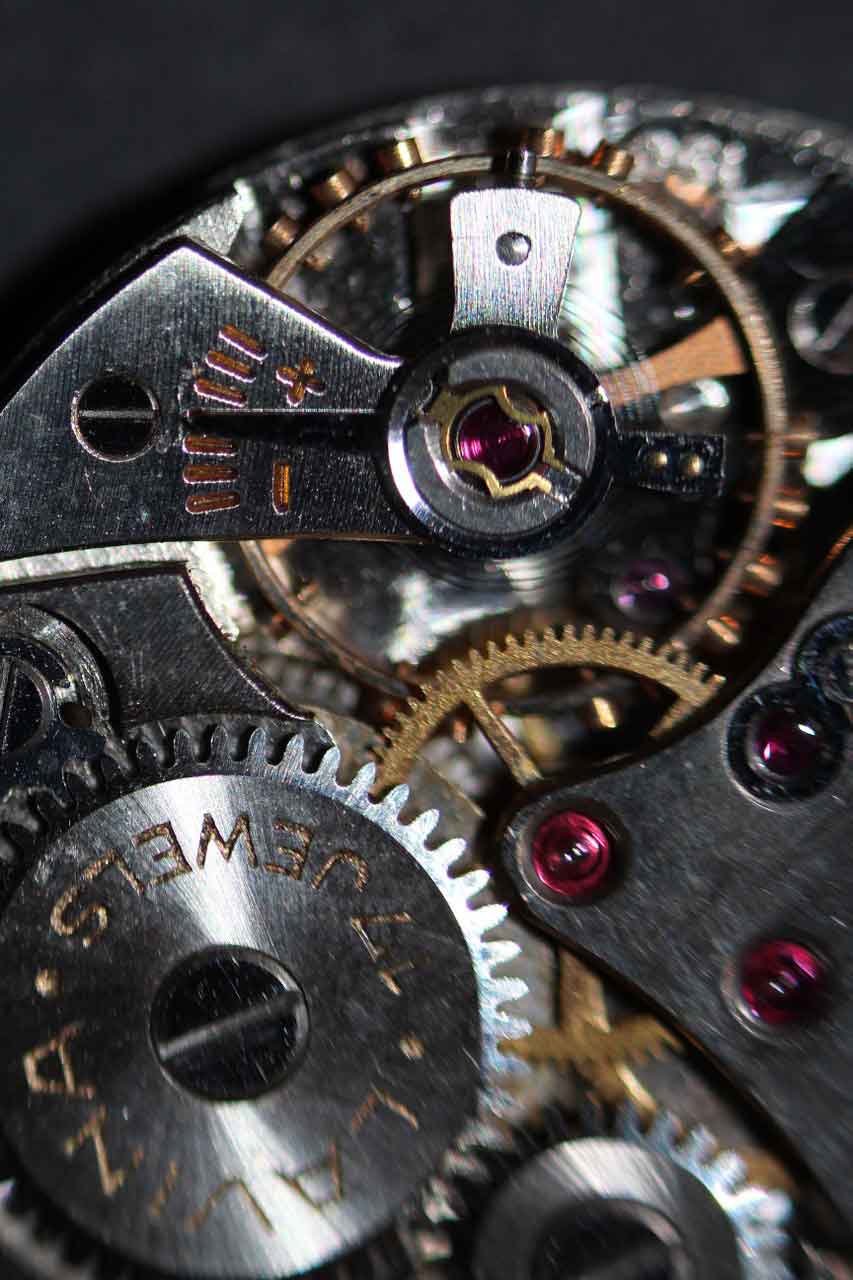 Besides, our watch of the week is also a mechanical clock. Mechanical movements are multistage transmissions whose wheels revolve at constant angular velocity. They receive their drive energy from a mechanical energy store. The stored potential energy is released in a controlled manner and converted into a rotational movement.

Regulator clocks are an accurate pendulum clock, a box-shaped pendulum wall clock and a regulator with impact mechanisms. The AMS 2717 combines all these functions.

But also optically the AMS wall clock convinces. The case is an anthracite-colored wooden case with an aluminum finish. The dial is a silver numbered dial with black Arabic numerals. The dial and pendulum are protected by a curved mineral glass. The movement is an 8-day percussion with bells on the hour. The clock has no automatic night shutdown.