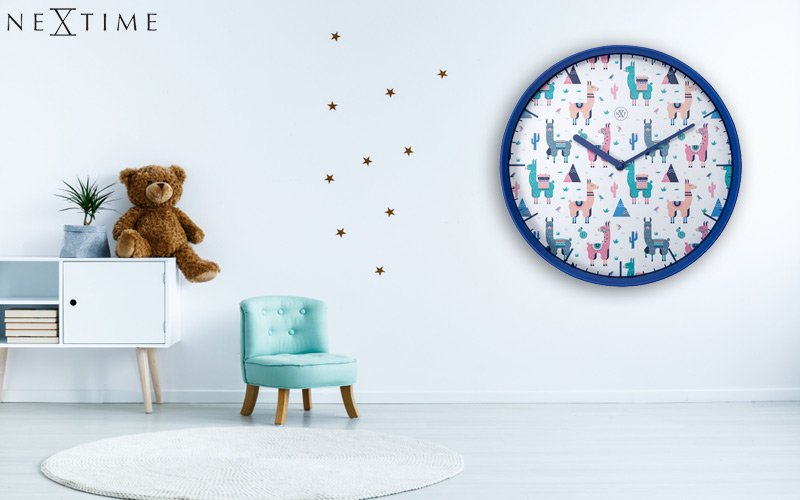 Our clock of the week is the Nextime 7352. This cute clock strikes with its nice dial design. In this post you will discover why this clock is not only perfect as a kid’s wall clock, but also for teenagers and adults. You will also find out variations of the model, among which you can choose the cutest modern wall clocks. 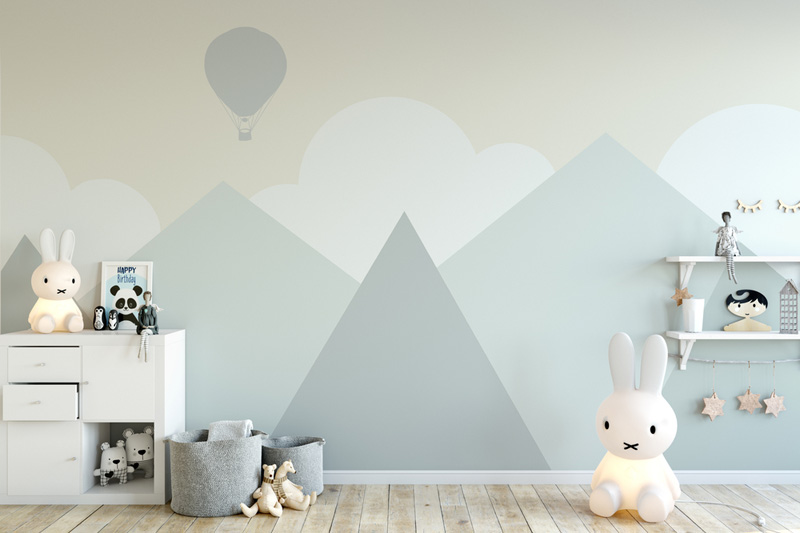 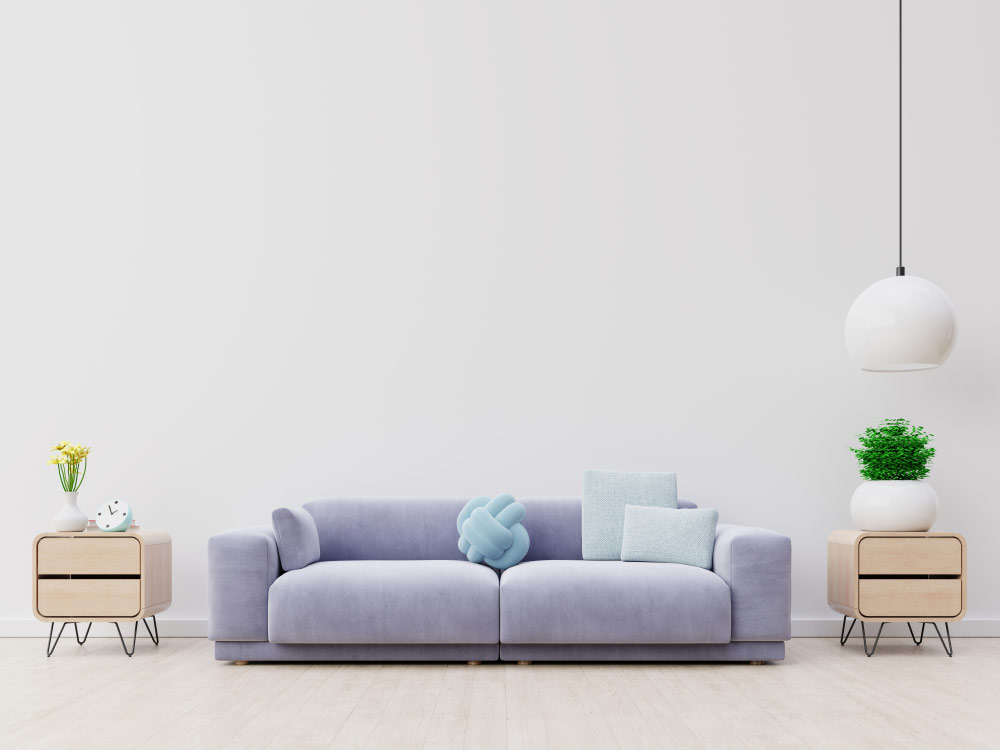 The Nextime 7352 has a blue plastic case and a 30 cm diameter. On the white dial you can spot colourful alpacas, cacti, birds, and pyramids. A peculiarly joyful eye-catcher. Hands and index are the same colour of the case. Despite having a jolly design, it does not mean that the clock can only be used in children’s rooms. The clock can also be used as wall decoration for teenagers’ or adults’ rooms. The cute design makes it a motif wall clock suitable to every age, for the popularity of these kind of motifs grows always stronger and has influenced internal designs. 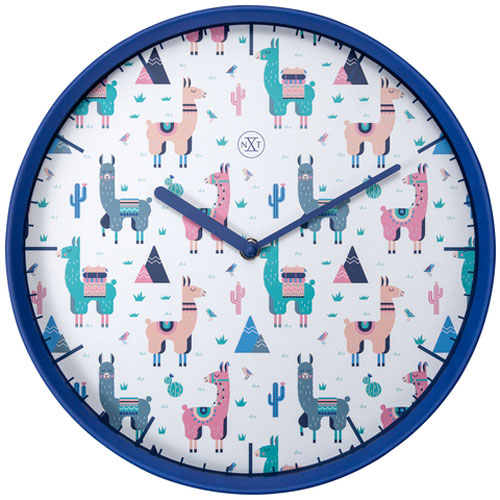 The brand Nextime has designed many wall clocks with these kinds of patterns, some of which we will be presenting as follows. The new models, similar to the Nextime 7352, have all a diameter of 30 cm and a plastic case. In this case, we are dealing with quite clocks.  Another peculiarity of these clocks is their competitive price: you can make a perfect present with less than £24, to others or to you! For example, the Nextime 7348 has a cute light blue dial with different kinds of cacti in small vases. The Nextime 7357 is colourful and has a white dial with rainbow Arabic numerals. Another model with a white dial is the Nextime 7350, enriched with symbols of big cities, like the Eiffel Tower in Paris or the Statue of Liberty in New York. 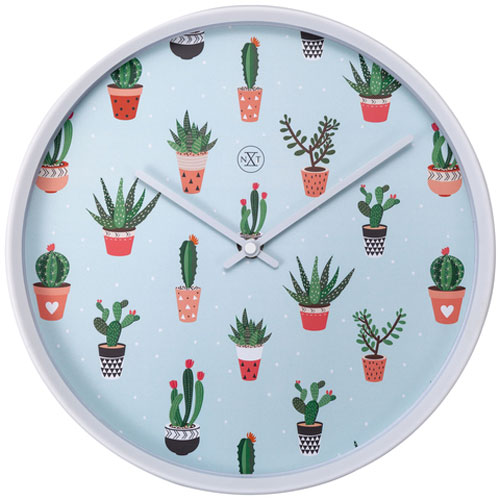 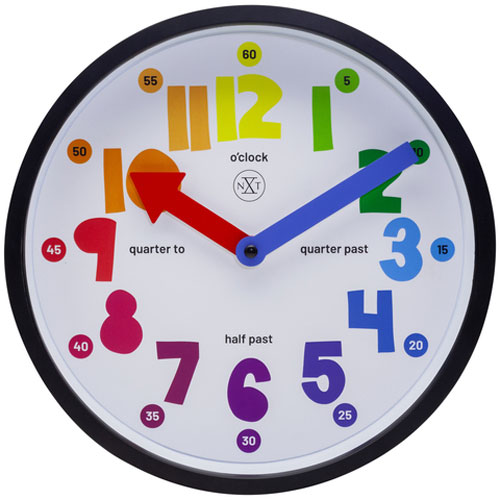 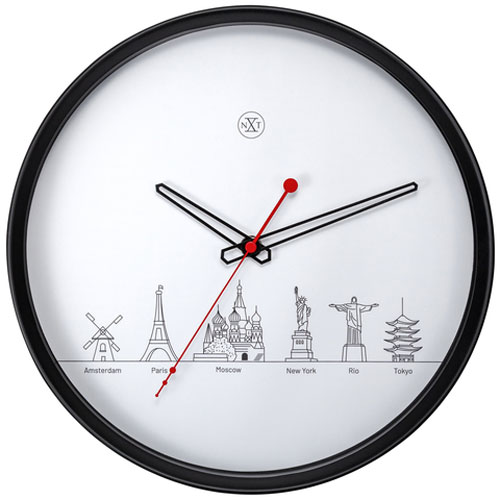