Our Citizen EM0910-80N with a mother-of-pearl dial 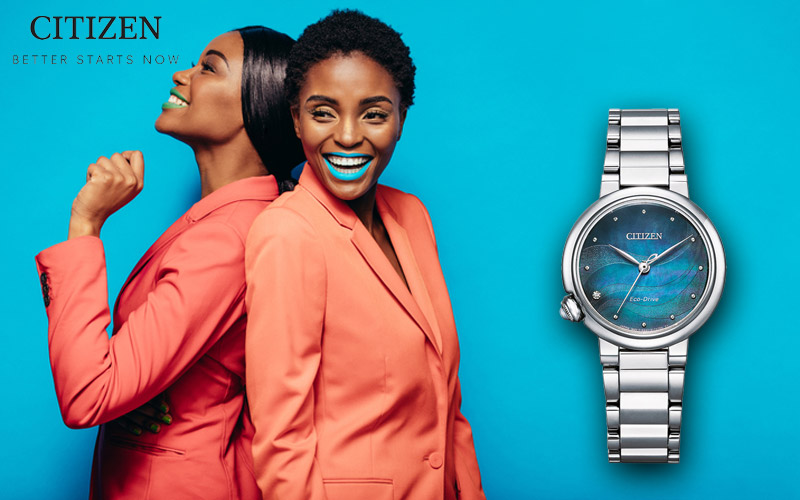 Our watch of the week is the Citizen EM0910-80N ladies’ watch. The beautiful Citizen watch has a unique mother-of-pearl dial and small stones as dot markers. A real eye-catcher for the elegant woman. Learn more about our watch of the week, but also about the features and peculiarities of mother of pearl.

Characteristics and peculiarities of mother of pearl

The dial of this watch is made of mother of pearl. But what exactly is it and what is it made of? Mother-of-pearl is a natural bond material of calcium carbonate and organic substances that forms the innermost layer or the entire predominantly mineral part of the shell in certain molluscs. Owing to its special surface structure, which produces a matt, iridescent gloss when exposed to light, it is used in the production of art objects such as, for example, jewelry and decorative buttons.

Mother-of-pearl is generated by numerous molluscs for the construction of their shells, in particular from the pteroid mussels like, among other things, the pearl mussels, the top-snails or the turban snails, the abalones and the nautiluses, which belong to the cephalopods. The colours of mother-of-pearl differ from species and geographical origin. Our watch of the week beams a wonderful blue-green. 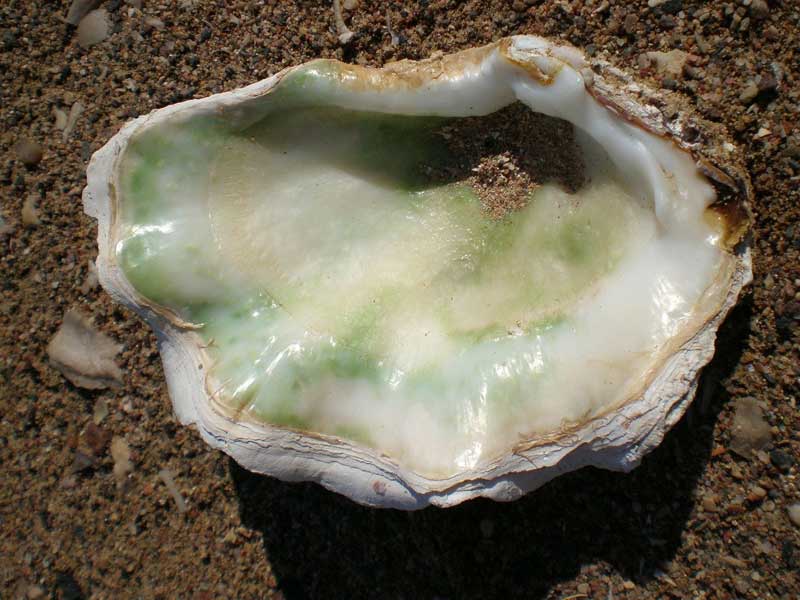 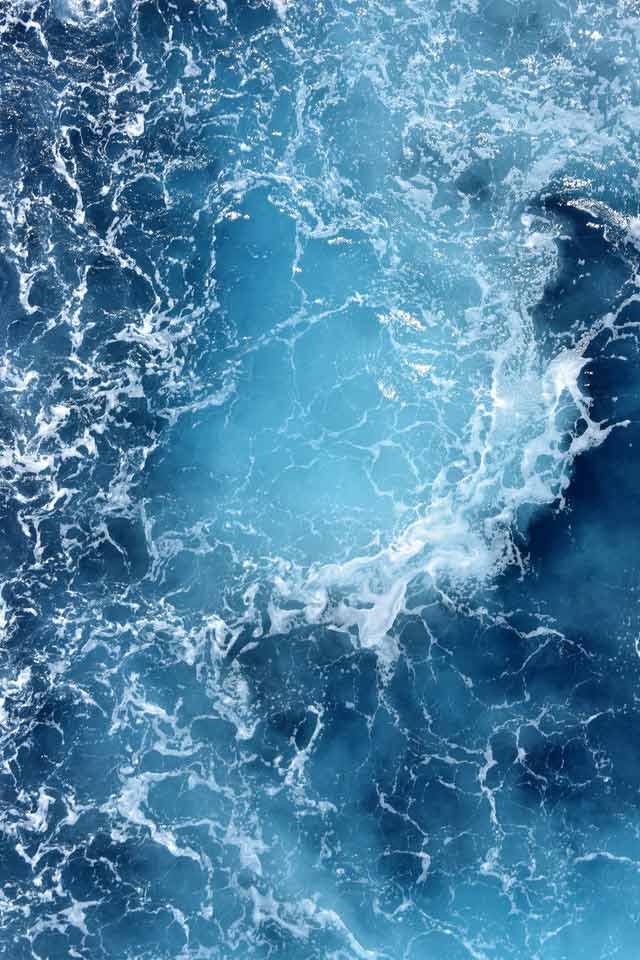 Our watch of the week Citizen EM0910-80N is an Eco-Drive watch for women. It is an Eco Drive solar movement with a 180-day power reserve and an E031 calibre from the Citizen Elegance series. The link bracelet and the case are made of a high-quality, silver stainless steel. The crown is decentralised, placed where the 8 is. In addition to the hour, minute and second, the dial also shows the battery level status. The watch has dot markers of small crystals and silver hands. The watch’s special feature, however, is the dial. The mother-of-pearl dial appears in various shades of blue and green and is wave-shaped, arranged in an ascending structure. It gives the impression of a harmonious, soothing wave background on the watch signaling its depth.