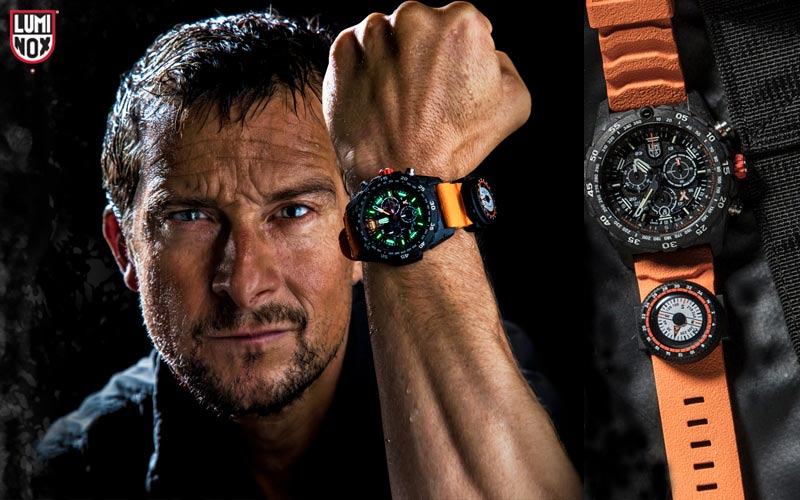 Our watch of the week is the Luminox XB.3749, Bear Grylls’s survival watch. This peculiar outdoor watch fascinates because of its numerous functions and applications. An allrounder worn even by Bear Grylls, helping him to survive in the wild. This brand is well renowned among soldiers for its being elitist. The survival artist from England, Bear Grylls, tested the men’s watch and confirmed its value, which we will explain as follows.

Edward Michael Grylls, known as Bear Grylls, is a former British SAS soldier, adventurer, documentary director, chief scout and author. He became popular for his survival television series, Man vs. Wild. He served from 1994 to 1997 in the Special Air Service Regiment, a special unity of the British army. In 1998 he was the youngest to have ever climbed Mount Everest, resulting in partaking to many tv shows, like for example Man vs. Wild. In this series, Grylls show how a man can survive in the wild and trace back civilisation. In another series, Grylls shows how to face threating situations of the all-day life, like a fire in a disco or a stalker. He also took part in a reality show, where two competing teams have to face different survival scenarios. 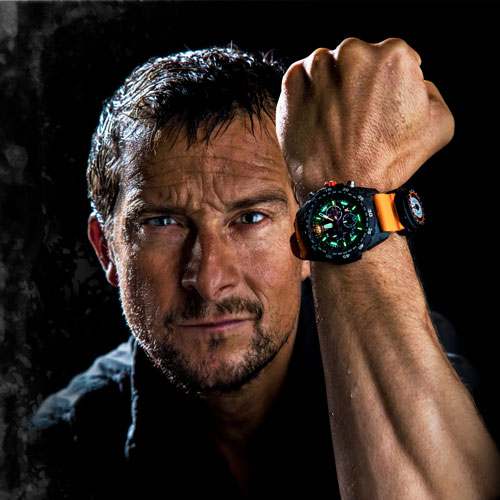 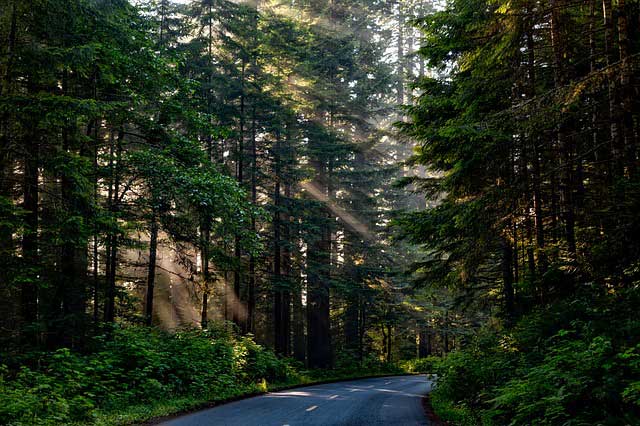 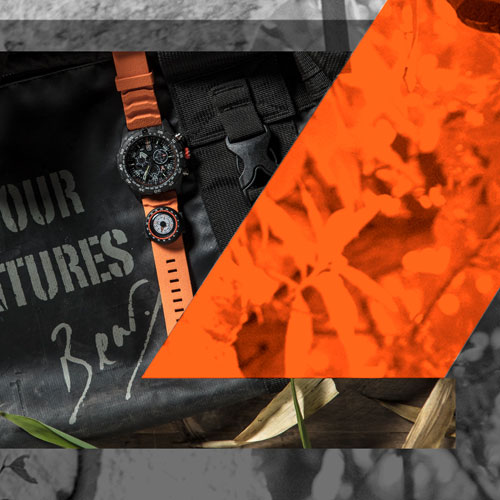 Bear Grylls’s survival watch has an orange caoutchouc bracelet as well as a black carbon case. On the bracelet you can find a small compass. The crown is double sealed and protected with a screw. The dial is black with baton markers and chronographs, making it a multifunctional watch. The luminous material in the dial makes the watch glow in the dark up to 25 years. The watch has an impermeability of 30 bar, which makes it also a diver’s watch. An extraordinary watch for an extraordinary man!