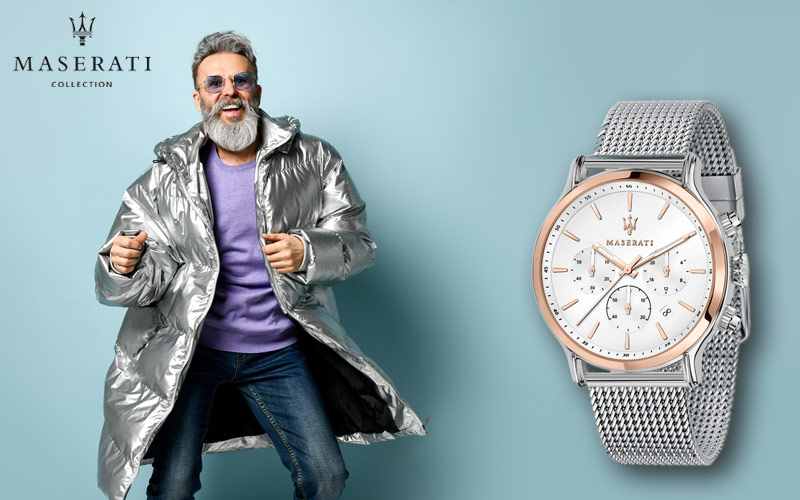 Maserati is originally an Italian car manufacturer with its seat in Modena. The company was founded in Bologna in 1914. The trademark, which is also present in the logo of the watches, is a trident. Maserati racing cars were successful in the 1950s, including the one which Juan Manuel Fangio won the 1957 Formula 1 World Championship with in a 250F. Maserati stands traditionally in a competitive relationship with Ferrari. However, from 1997 to 2005 the company was became a daughter of Ferrari within the Fiat Chrysler company. The brand was founded as a family business and had its beginnings in racing. It was only four decades after the company was founded that Maserati began producing road vehicles. Today, some of the most expensive and luxurious vehicles with a lot of horsepower and a sporty, elegant design belong to their brand. 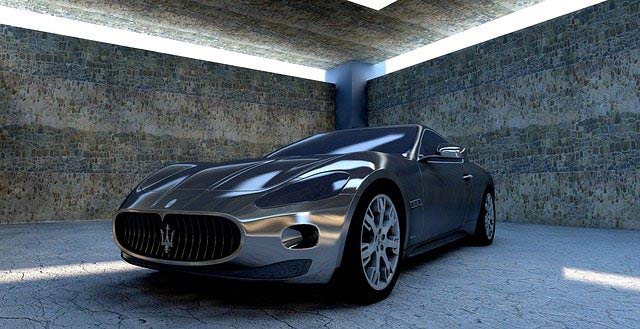 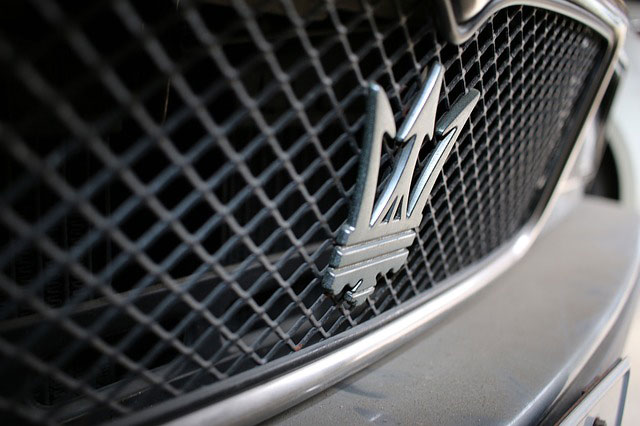 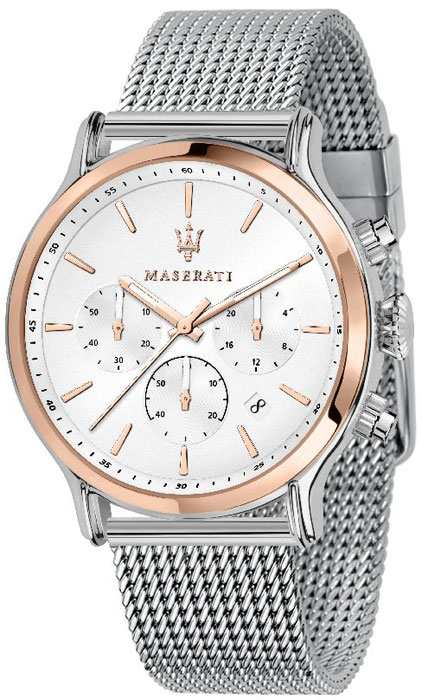 Our watch of the week, the Maserati R8873618009, is a gents’ watch with a silver stainless steel Milanaise bracelet. The case is also made of silver-colored stainless steel, decorated with a rose-gold bezel. The dial is a white sunray dial with rose-gold baton markers and luminescent hands. 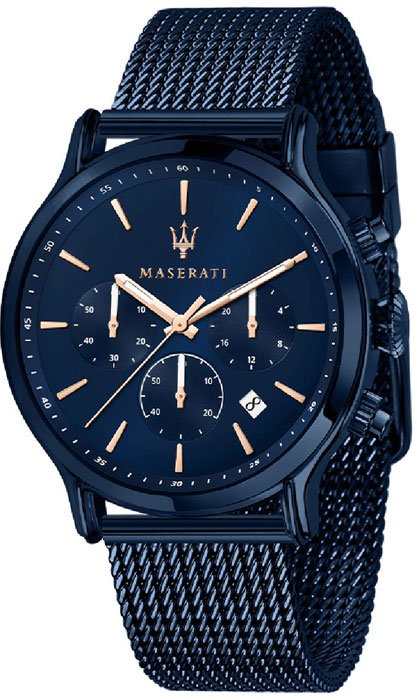 The wristwatch is also a chronograph thanks to the three chronographs on the dial, each one showing the stopped time and a 24-hour display. The movement is a VD53 quartz movement and the watch is water-resistant up to 10 bar. The dial also features the typical and renown Maserati logo. Another alternative to the watch of the week is the Maserati R8873618010. It has a very similar structure, but with dark blue bracelet, case and dial. The baton markers and the hands are rose-gold in this case, too. Their watches definitely show the luxurious aesthetics and style that define their cars.