The outdoor clock Atlanta 4479 for the autumn season 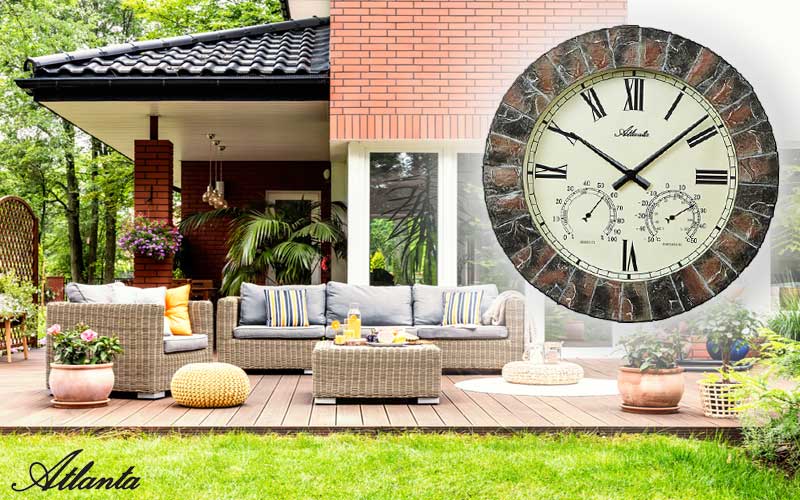 Our watch of the week is the Atlanta 4479 garden clock. We are ready: the cold season is approaching and autumn is coming. Nevertheless, one should not neglect his garden and a cozy autumnal ambience. Therefore, this week we recommend a chic garden clock for your outdoor area, which means balcony, terrace or house wall. The Atlanta 4479 can be used anywhere as it is very weather resistant. Learn more about this outdoor clock now…

Autumn is one of the four meteorological and astronomical seasons and is the season between summer and winter. In the temperate zones it is the time of harvest and leaves fall. In the autumn of the northern hemisphere the sun is apparently moving from the celestial equator to the southern tropic. Astronomically autumn begins here with the day and night equals on 22 or 23 September, meteorological and biological it is usually scheduled at the beginning of September. For the southern hemisphere the astronomical beginning is on 20./21. March. The autumn ends astronomically on December 21 or 22 in the northern hemisphere and on June 21 in the southern hemisphere. But autumn simply convinces in its pleasant colors! The leaves are turning golden and it’s getting cold outside to make yourself comfortable inside. 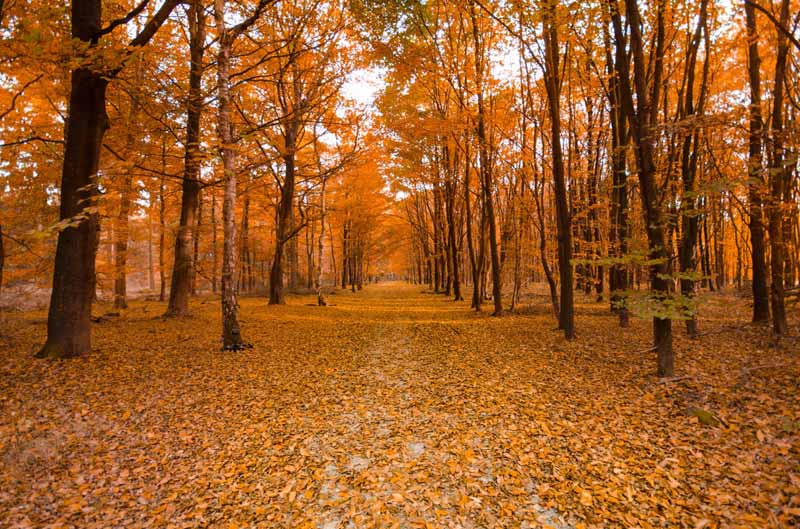 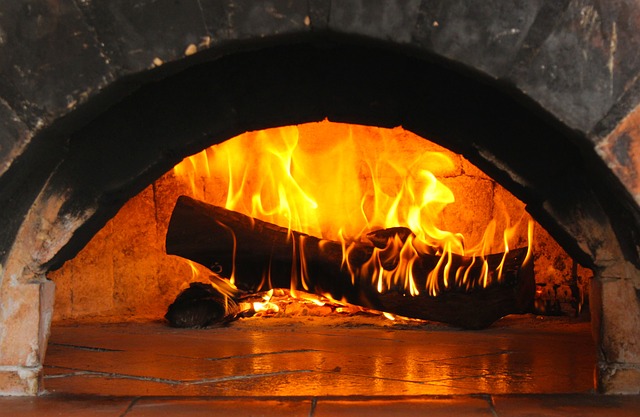 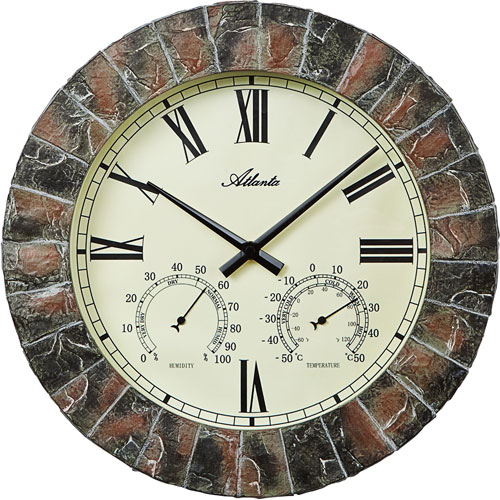 The clock of the week is an Atlanta wall clock and consists of a weather-resistant plastic housing. The outer edge is particularly set and comes close to a brownish-black stone-wall look. In the center is a beige-yellow dial with black Roman numerals. On the dial you can also read the temperature and humidity, which can be extremely beneficial for a clock in the outdoor area! However, the modern wall clock does not necessarily have to hang in the outdoor area, it can of course also be installed indoors.