The Atlanta 4545 in the shape of a porthole 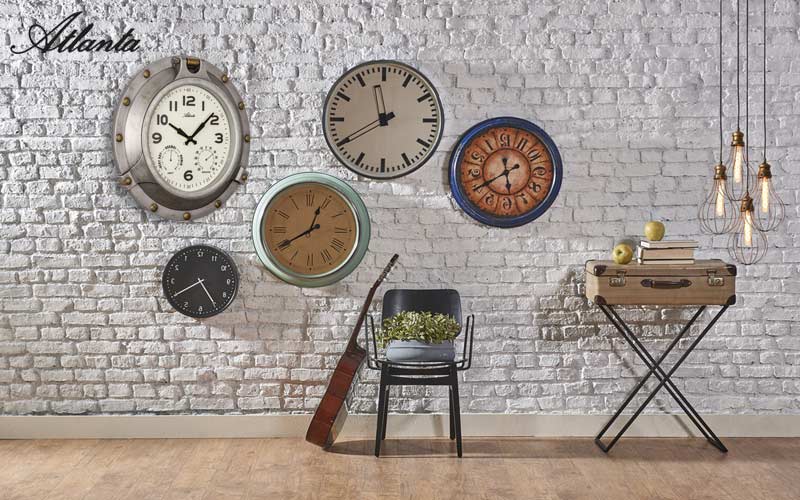 Our clock of the week is the Atlanta 4545. The special wall clock is characterized by the shape of a porthole. Learn in this post what else makes our clock of the week, such as that it is also suitable for outdoor use as a garden clock.

The shape of the porthole

The term porthole is used in several fields. In addition to shipbuilding and aerospace, portholes can also be found in washing machines, architecture or automotive engineering.
Usually, in sailor language, a circular window is meant. In shipping, portholes serve as watertight side windows in the side of ships and submarines. The often rounded or rounded shape facilitates sealing and increases pressure resistance against the effects of water from the outside. The function of portholes is the same as that of windows in a building: they are used to admit daylight or to ventilate the individual spaces located below deck. In addition, it allows the observation of the surroundings. Due to this, portholes in ships are placed only above the waterline. 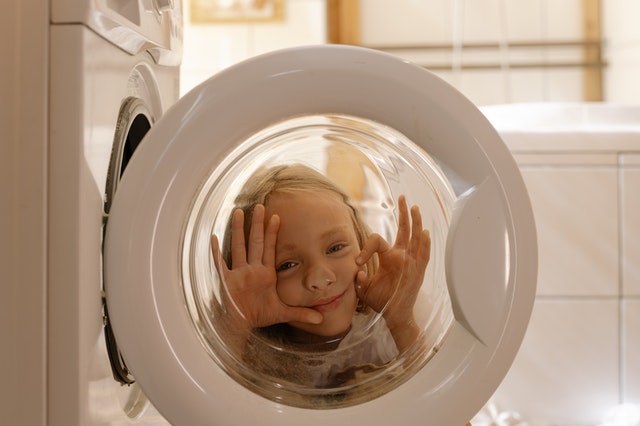 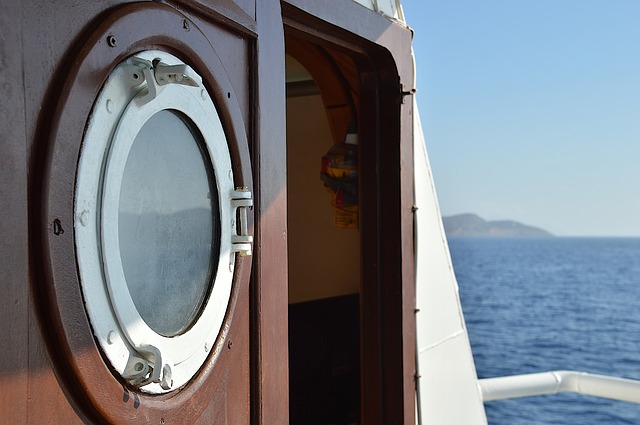 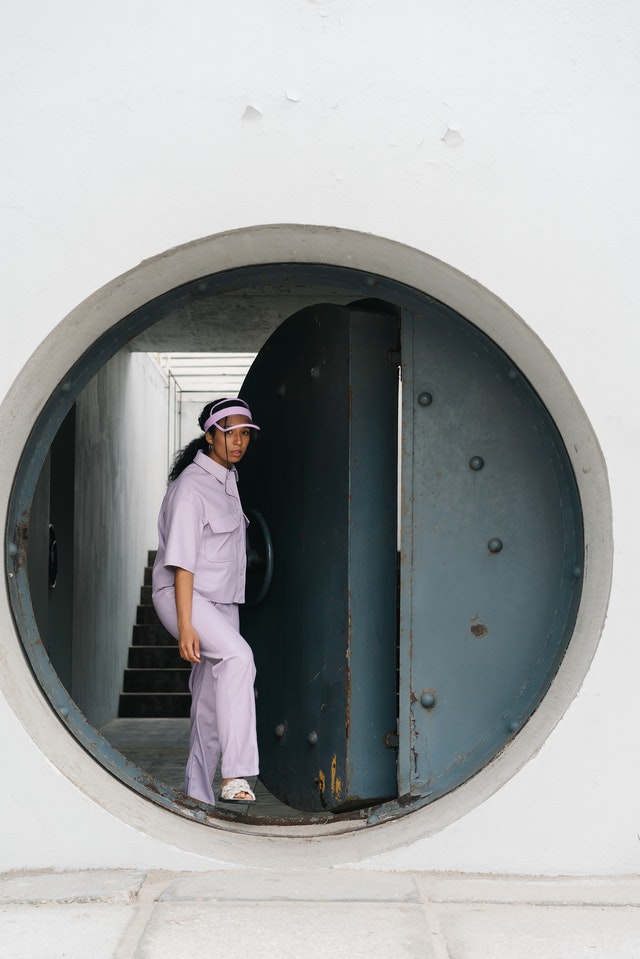 In the same form as on ships, such windows are also used in space travel, for example on the International Space Station. Their purpose is to be able to see outward.

They are usually made of quartz glass, since the glass must withstand a temperature difference of several hundred Kelvin without cracking under the strain. The frame is made of titanium and then covered with enamel.

Our watch of the week Atlanta 4545 consists of a silver-gray plastic case with gold-colored screws in the shape of a bull’s eye. The dial is protected by a mineral crystal. The dial is somewhat protruding and is white with black Arabic numerals and line indexes. In addition to the hour and minute, you can also read the temperature and humidity on the classic wall clock in two chronographs. Therefore, this clock is also ideal for outdoor use and fits with its antique look outside. 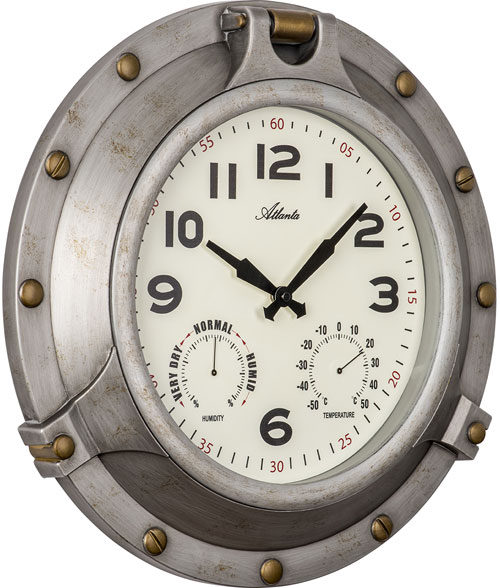