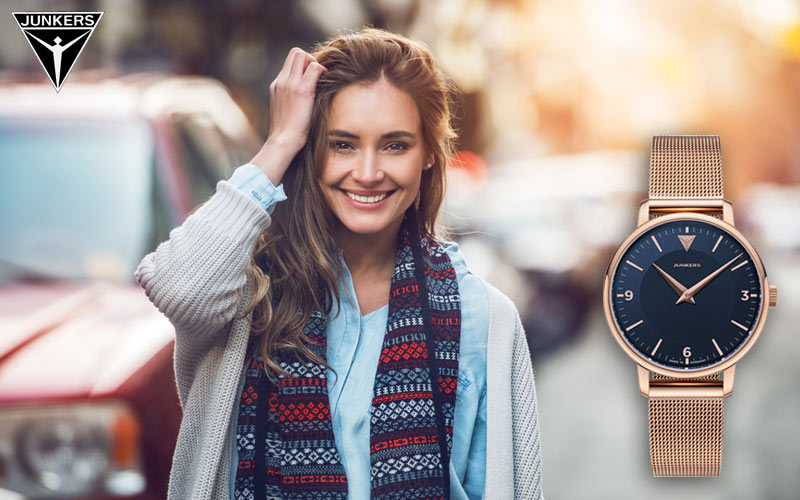 Junkers watches are handmade quality and made in Germany. Hugo Junkers was the most important industrialist of German commercial aircraft and aircraft engine construction of his era and one of the pioneering aviation pioneers worldwide. He founded the company Junkers & Co. in Dessau in 1895 and was the owner of Junkers Motorenbau GmbH and Junkers Flugzeugwerk AG until 1932. Initially known as a designer of gas heaters, Junkers, as a university teacher and researcher, engineer and entrepreneur, developed fundamental findings in aircraft construction, such as all-metal construction and corrugated structure. In addition, his company also manufactured aircraft engines. Junkers watches captivate with their simple yet extravagant aviator designs. 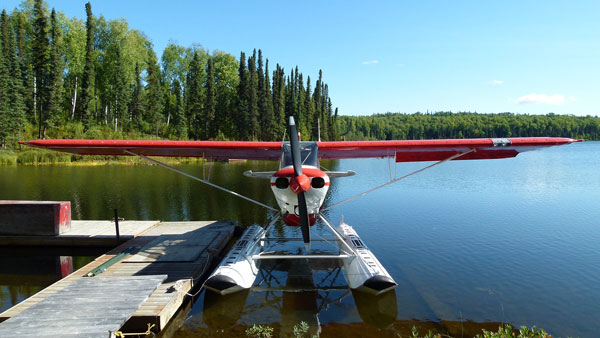 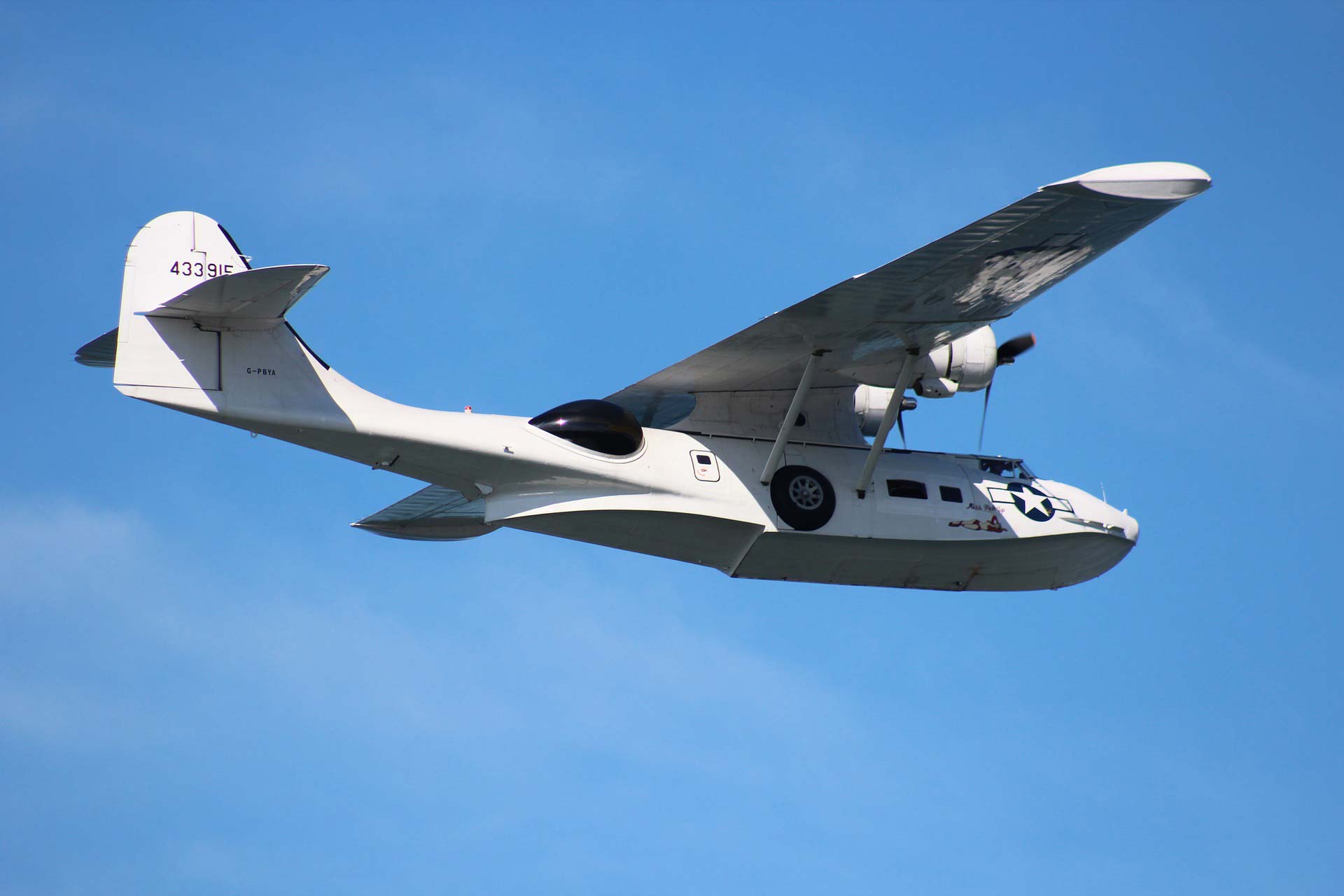 Watches of the Junkers brand will delight all those who are particularly drawn to aviation and flying and their exciting history. On 3 February 2009, aviation and technology enthusiasts all over the world celebrated a very special anniversary: 150 years ago, on 3 February 1859, the ingenious inventor was born in Rheydt as the son of a weaving mill owner. 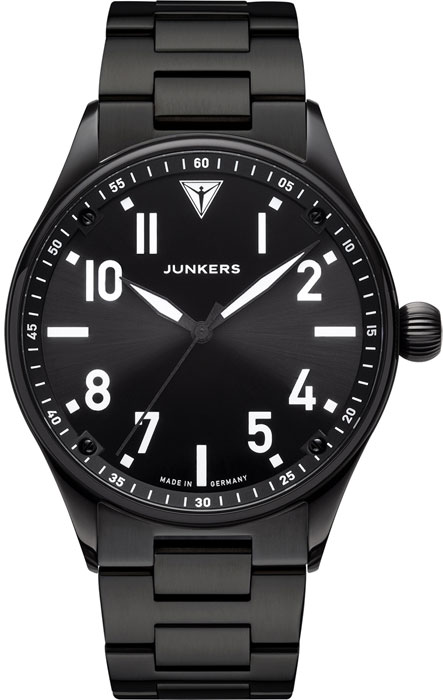 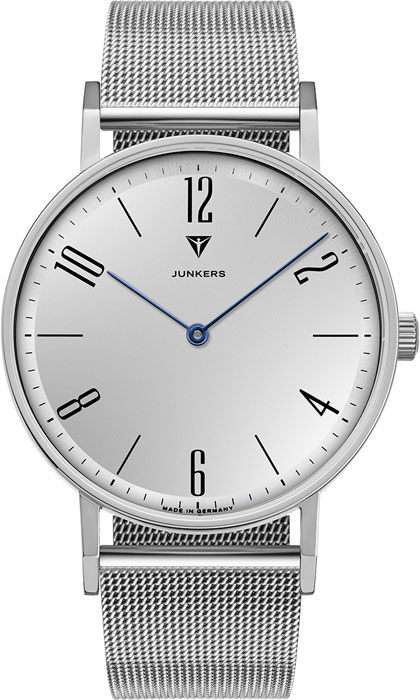 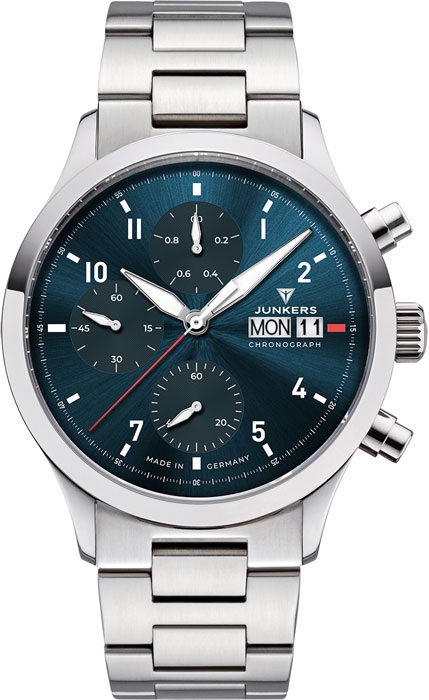 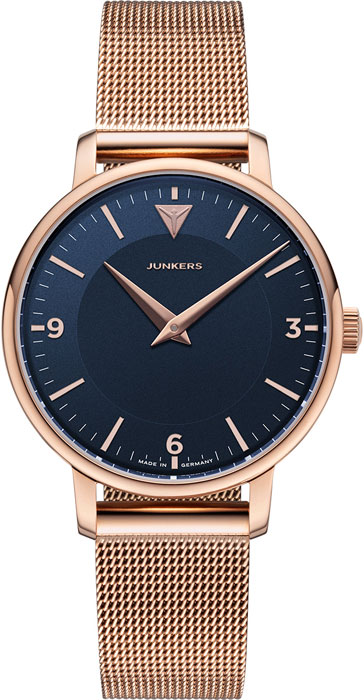 The other Junkers novelties are mainly men’s wristwatches. Many of them are pilot watches, quartz watches and some automatic watches. Three other fine examples are the Junkers 9.03.01.02.M, the Junkers 9.16.01.03.M and the Junkers 9.14.01.12.M.

Our watch of the week Junkers 9.25.01.01.M is a quartz watch with the Miyota GL36 movement and it has a rose-gold coloured stainless steel Milanais bracelet. The stainless steel case is also rose gold coloured, while the dial is dark blue. The hands and the dash index are soé gold-coloured, as are the three Arabic numerals. The Junkers watch is particularly timeless and elegant.